How does a Compounding Calculator work? [WATCH] 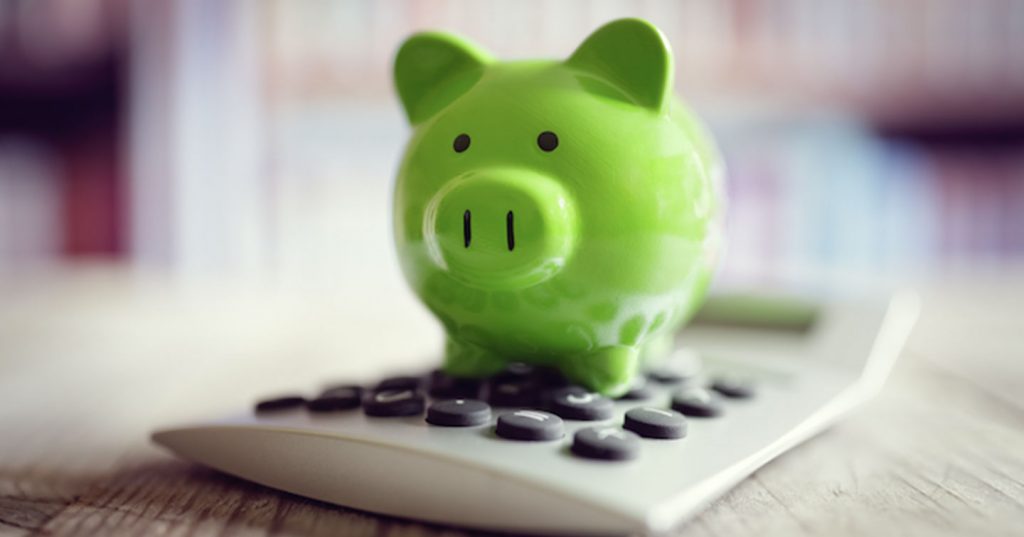 Most people have not heard of compound interest – and for those who have, they haven’t always gathered the greatness of it and how good the effect on your capital is.

Compounding is the process in which an asset’s earnings (from capital gains or interest) are reinvested to generate additional earnings over time. Compounding Calculator credits interest to an existing principal amount (and interest already paid).

At Algo International, we have a ‘daily compounding calculator’. In this video, we will show you the effects on your capital if you choose one of our Investment Services.

Watch the video now to see the effects on your capital if you traded with one of our Investment Services:

Algo International Co-founder, Mats, takes us through the effects on your capital:

“So let’s say that we started out with £1000 (or Euros), and then let’s say you get an interest rate of 1% per day. Our Wolf investment service actually gives you between 1% and 2% on average per day (so that’s on the low end).

And let’s say that we trade for one year,  which basically means that you keep the capital for one year. You don’t withdraw money every month or every week; you just leave the capital there.

During this time, you reinvest the interest, day by day and you also reinvest only £100 – because you do want to draw some money from your investment. We then also deduct weekends, because trading stops over weekends.  Just for this example, we’ll have a start date of January. Let’s see what happens if you have £1000, at 1% daily, at one percent daily interest, and you leave it for a year without touching the capital.

The fun thing about this calculator is that you can actually see how your capital would increase on a day-to-day basis. The end of the year, you would have a capital of €13, 290.99.

Having said that, this is not completely correct; it won’t be because there are several days of the year where one does not trade and when the markets are closed. Or there are political situations where we don’t trade because of the risk.

It still gives you a pretty accurate picture of where your capital would sort of end up after a year, just leaving it in the account.

It’s quite fun because you can play around with this – try 1.2% or 2%. If you were to do that you would be able to see the huge difference it gives you; £172,000 (or Euros depending on which currency you chose). That’s very powerful but keep things in reality by keeping your compound calculator at 1%.

Let’s say that you’re able to save £200 every month and you put this into your investment. With the compound calculator, you will be able to see the extraordinarily positive impact that would have on your capital growth. What a wonderful tool to see how compounded interest works!

Have a look at our Available Investment Services: 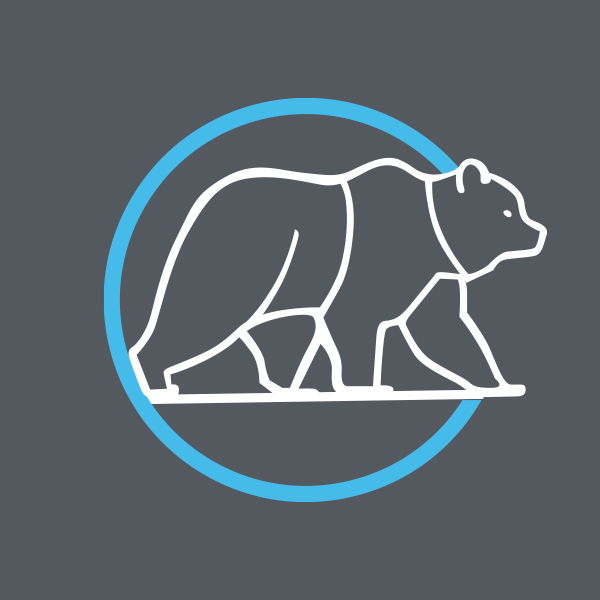 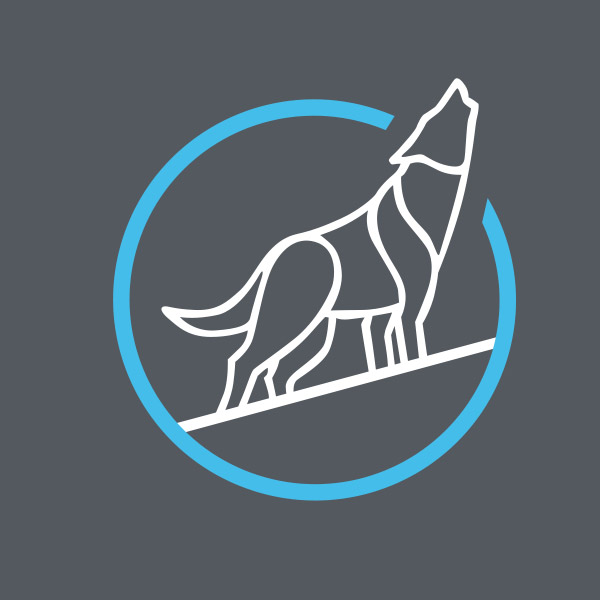 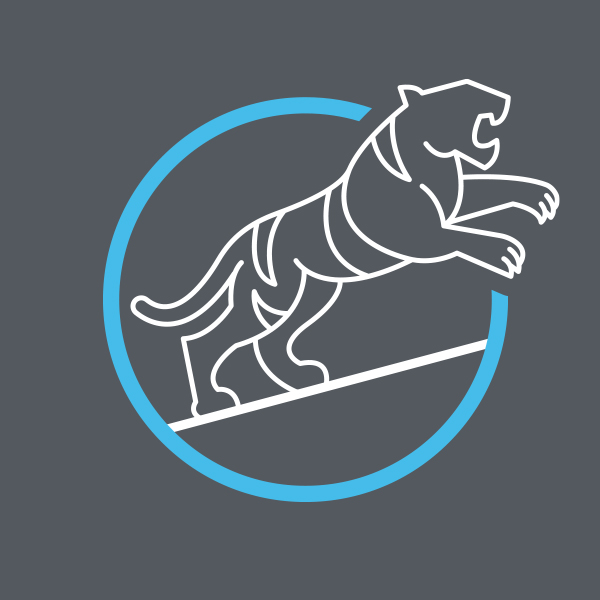 How to Trade High Risk Investments

What is life without a little...

What is Hedging and How Does It Work?

They say life happens when you’re...

Should I start trading in Forex?

If six of the world’s biggest...

We are a software coding company that designs algorithms and indicators for those with an interest in trading. Our main goal is to listen to our clients needs and assist with coding the algorithm to exactly how they would like.